Storey's provides an in-house framing service which sees us undertake a wide range of framing projects for our customers.

Following a house fire, our customer requested we clean and reframe his father's medals and was very pleased with the final result. 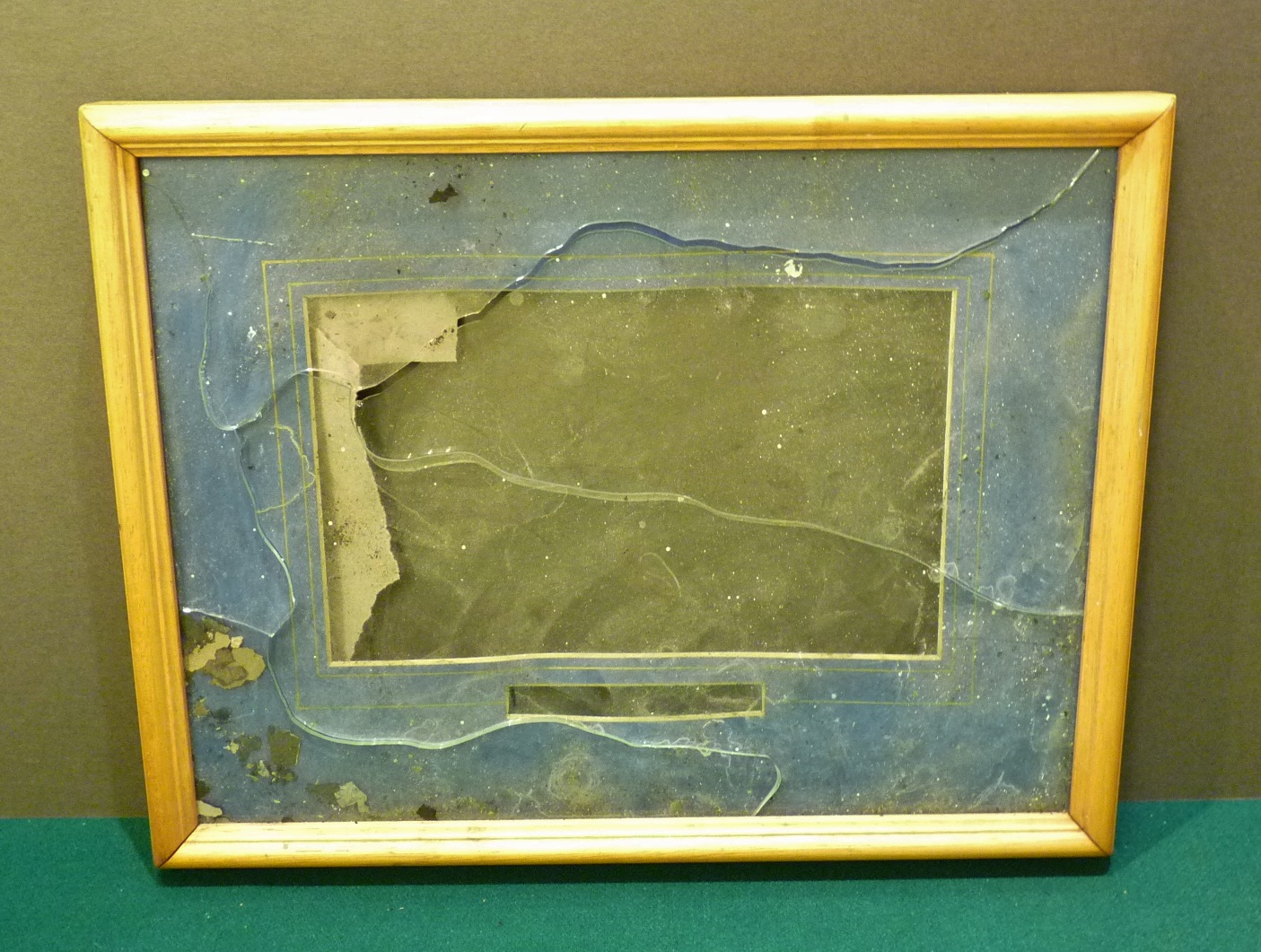 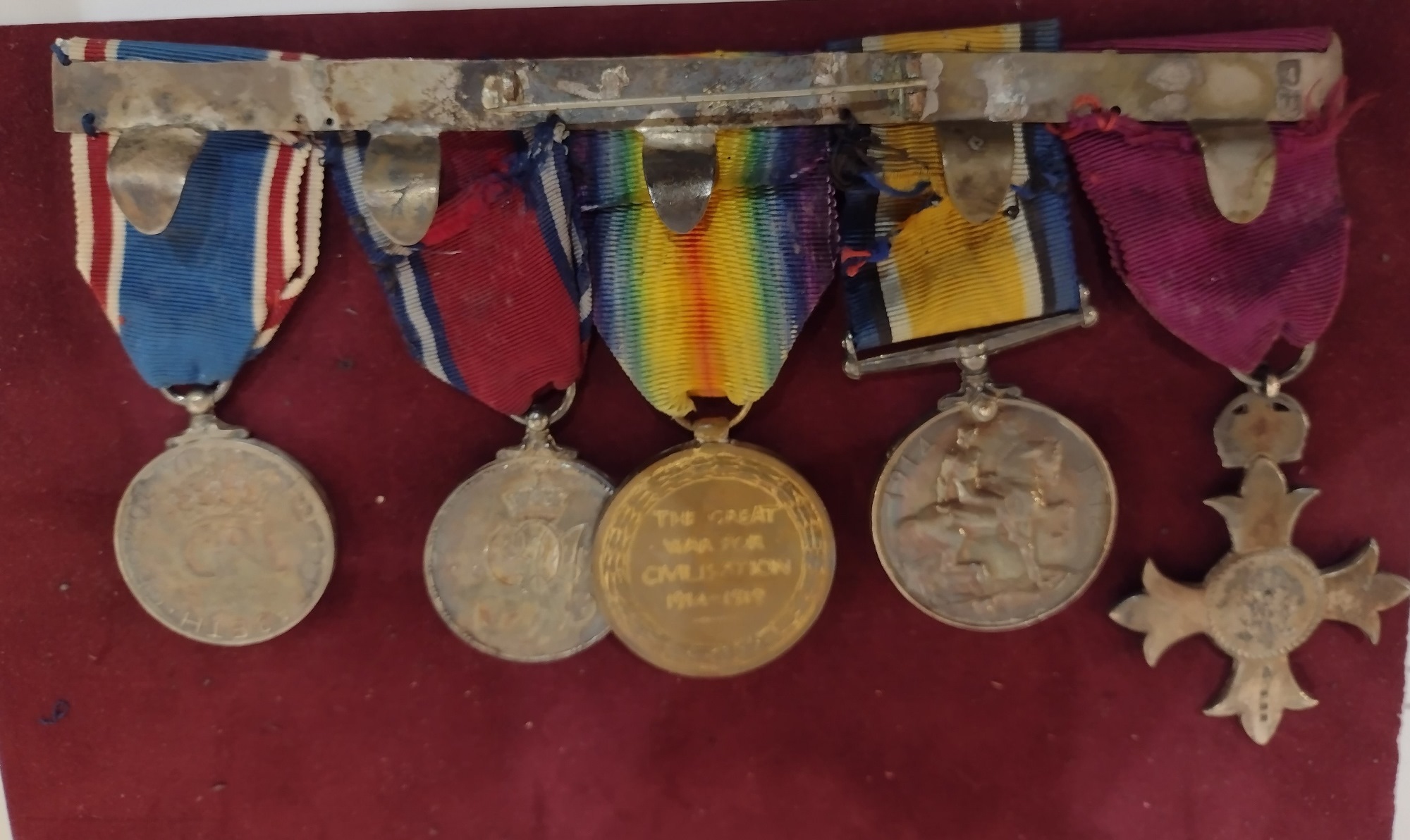 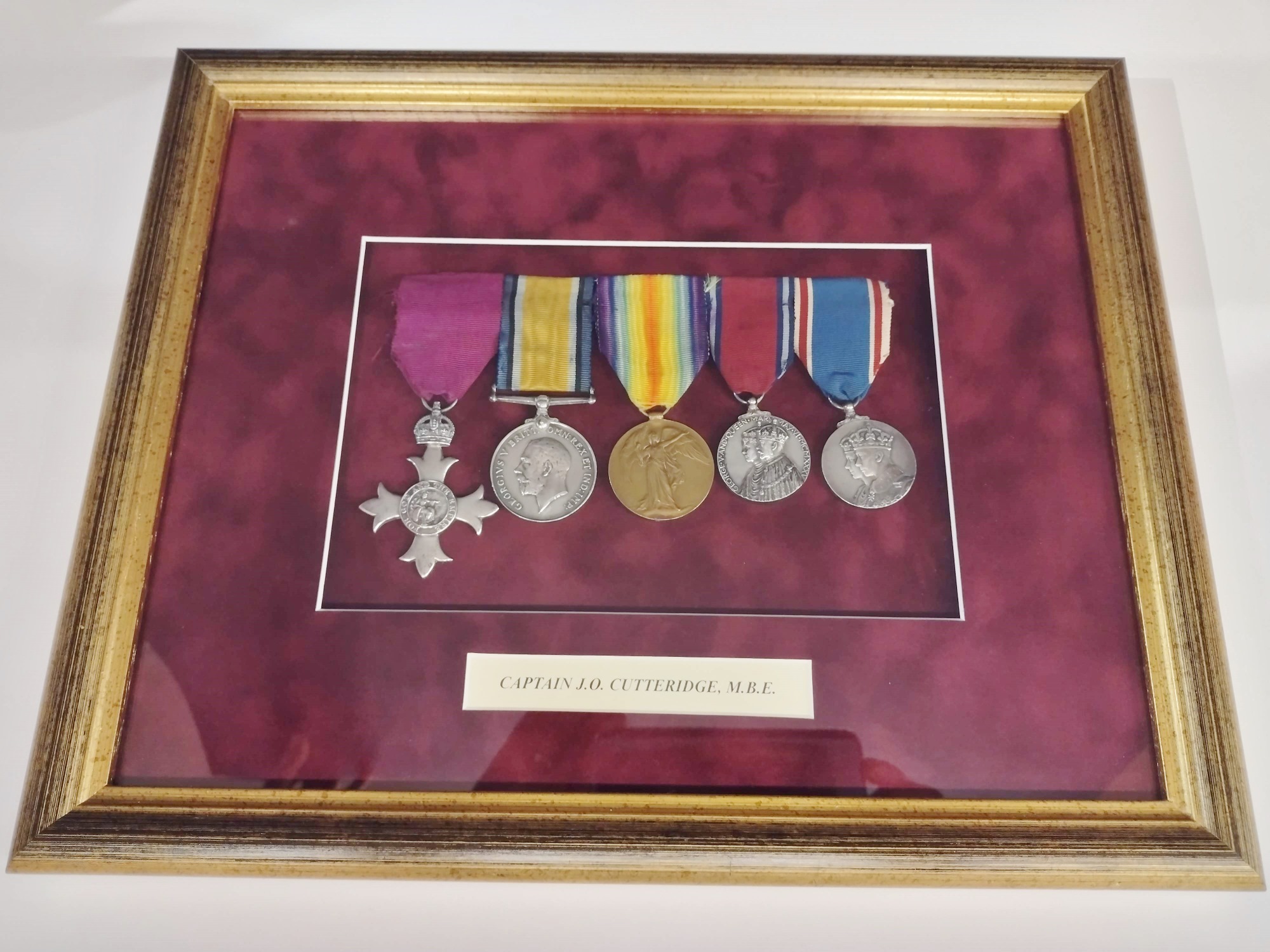 Following the opening of the Harry Potter stage show, Storey's was please to create 30 frames for the cast members.  This involved creating the impression of the wands floating within the frame. 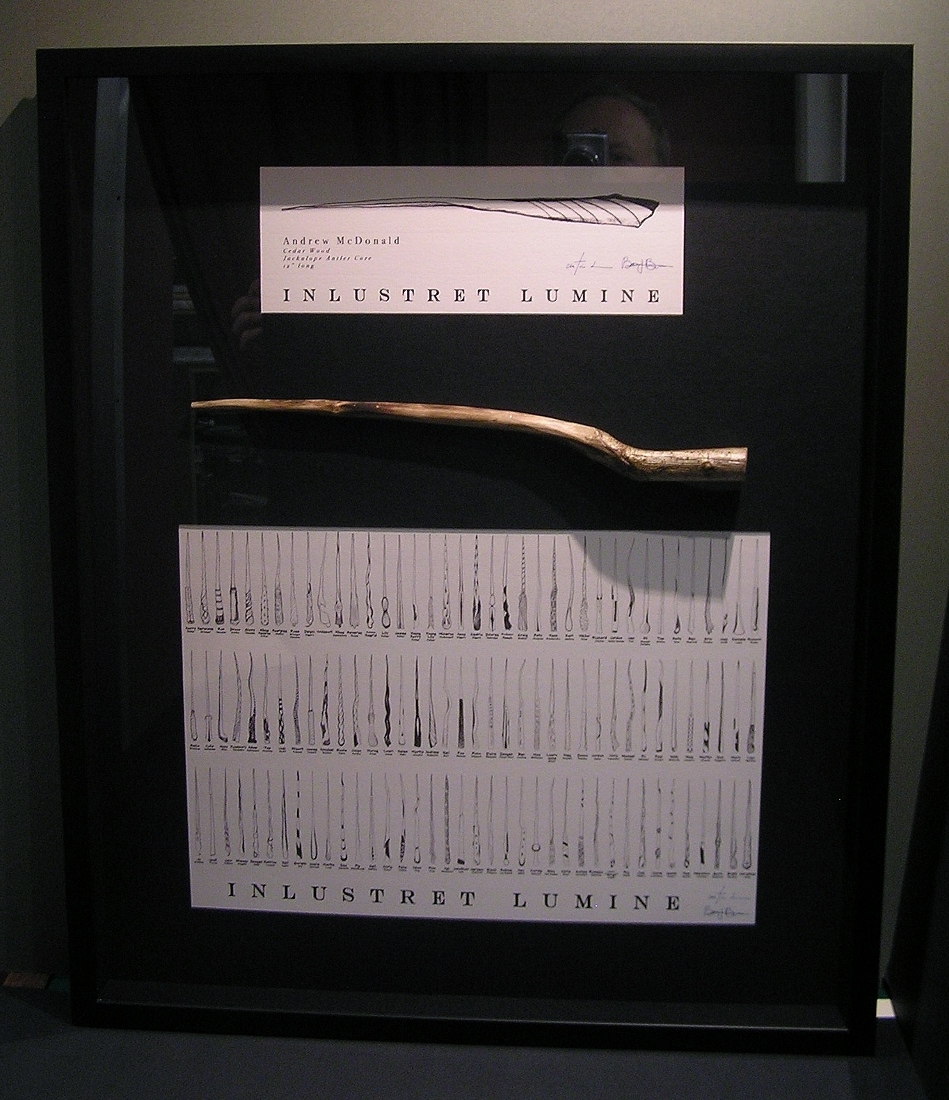 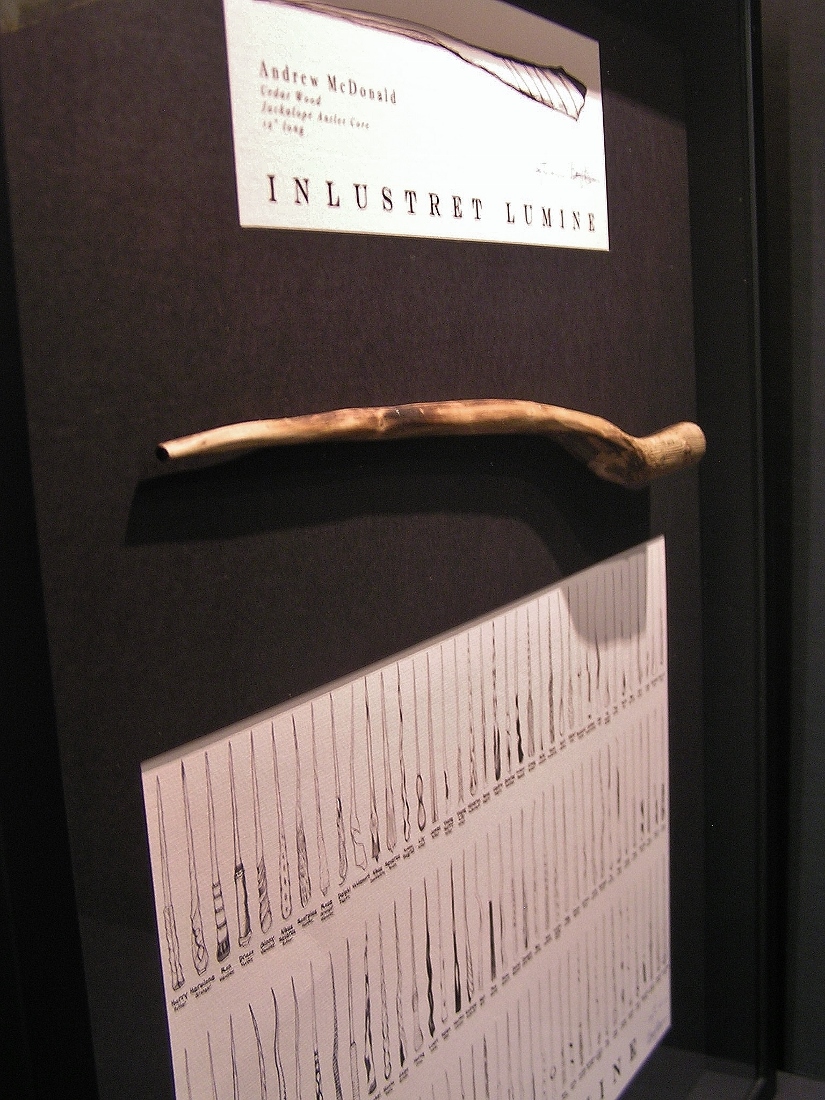 Box frame made to display a pair of running shoes used in the movie "Chariots of Fire". 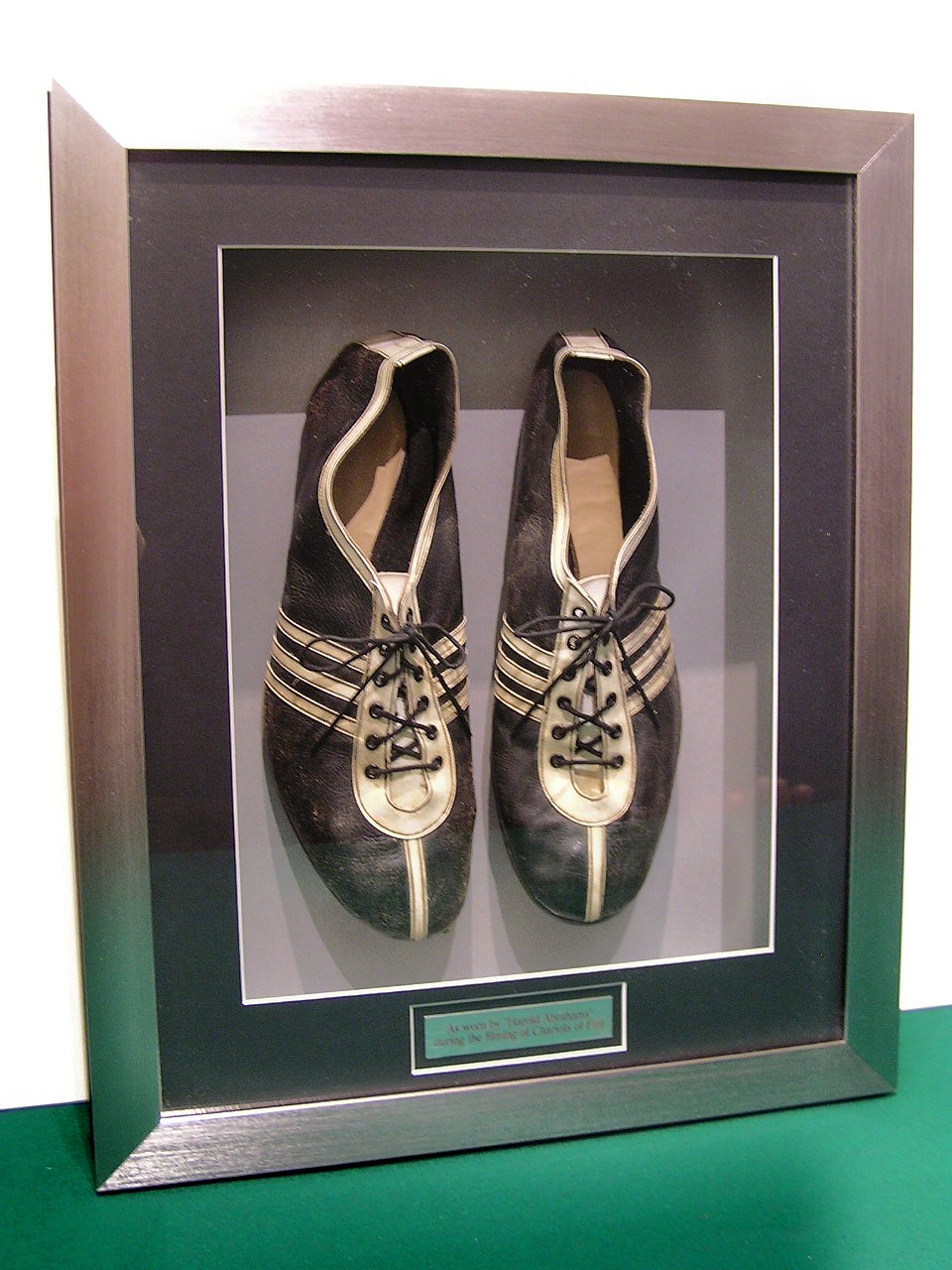 Box frame made to house a Royal Marine ceremonial dagger. 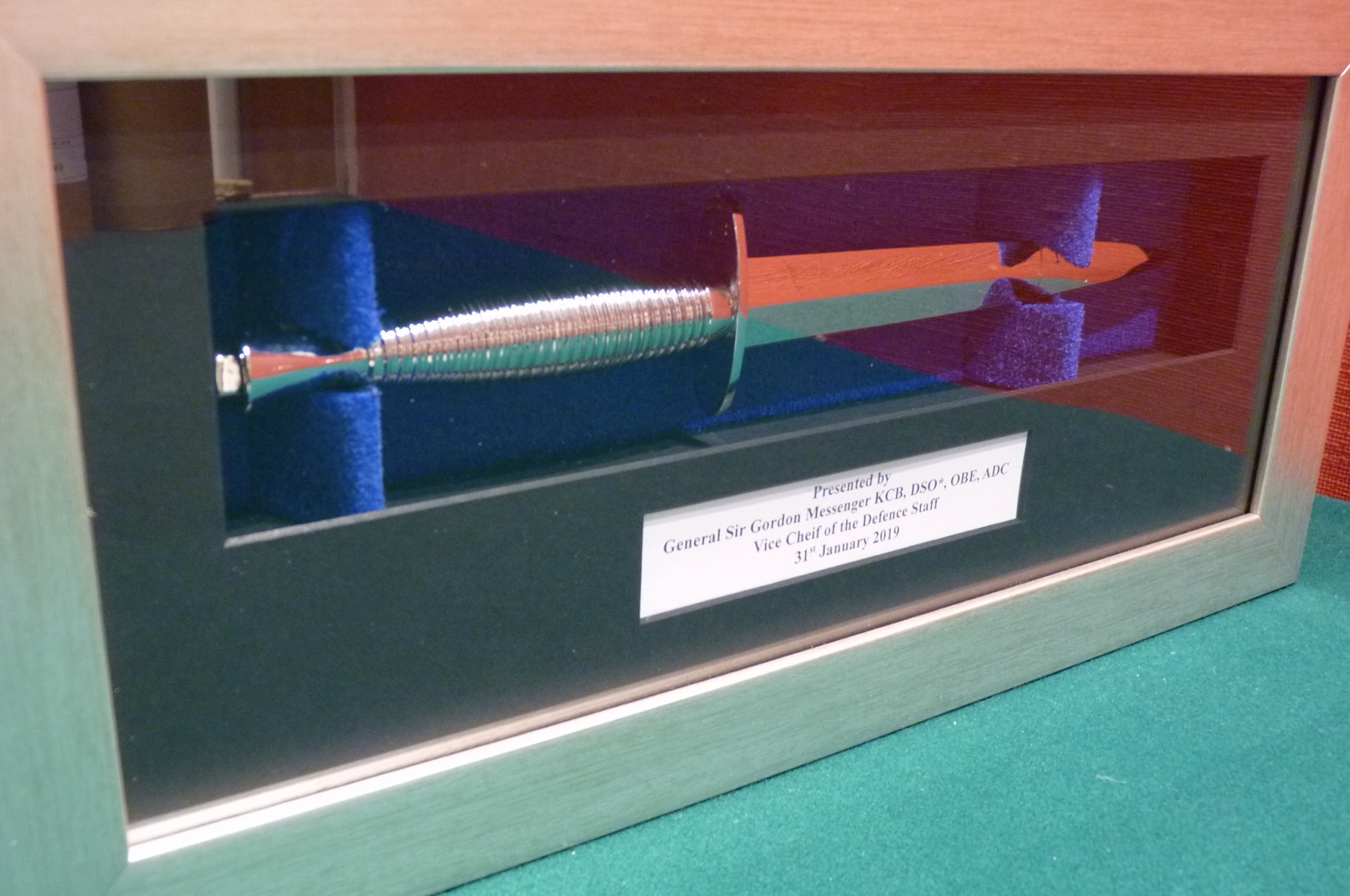 One of the largest frames constructed by Storey's for an original oil painting by the designer Jeff Banks. 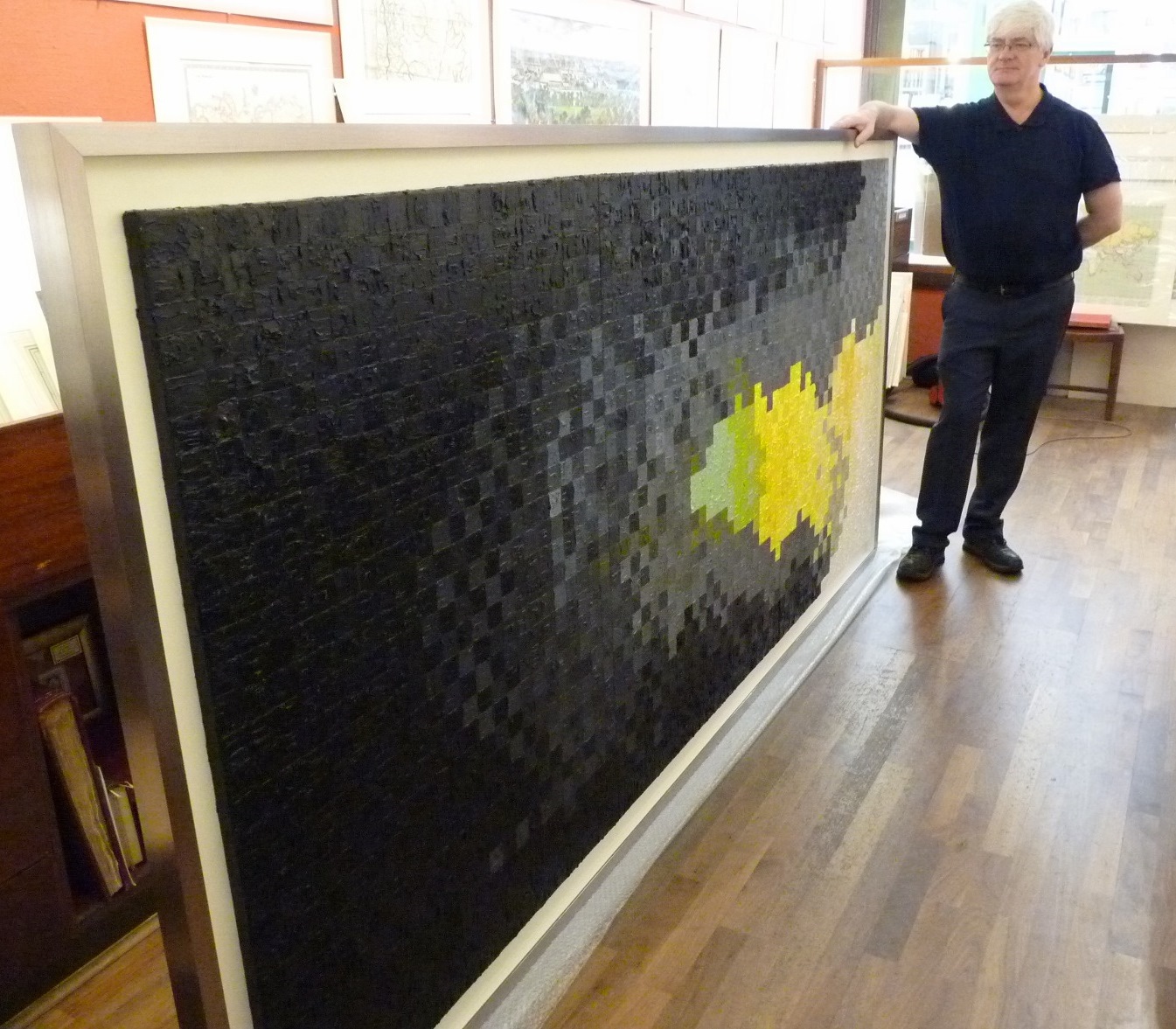 Box frame for a collection of regimental cap badges. 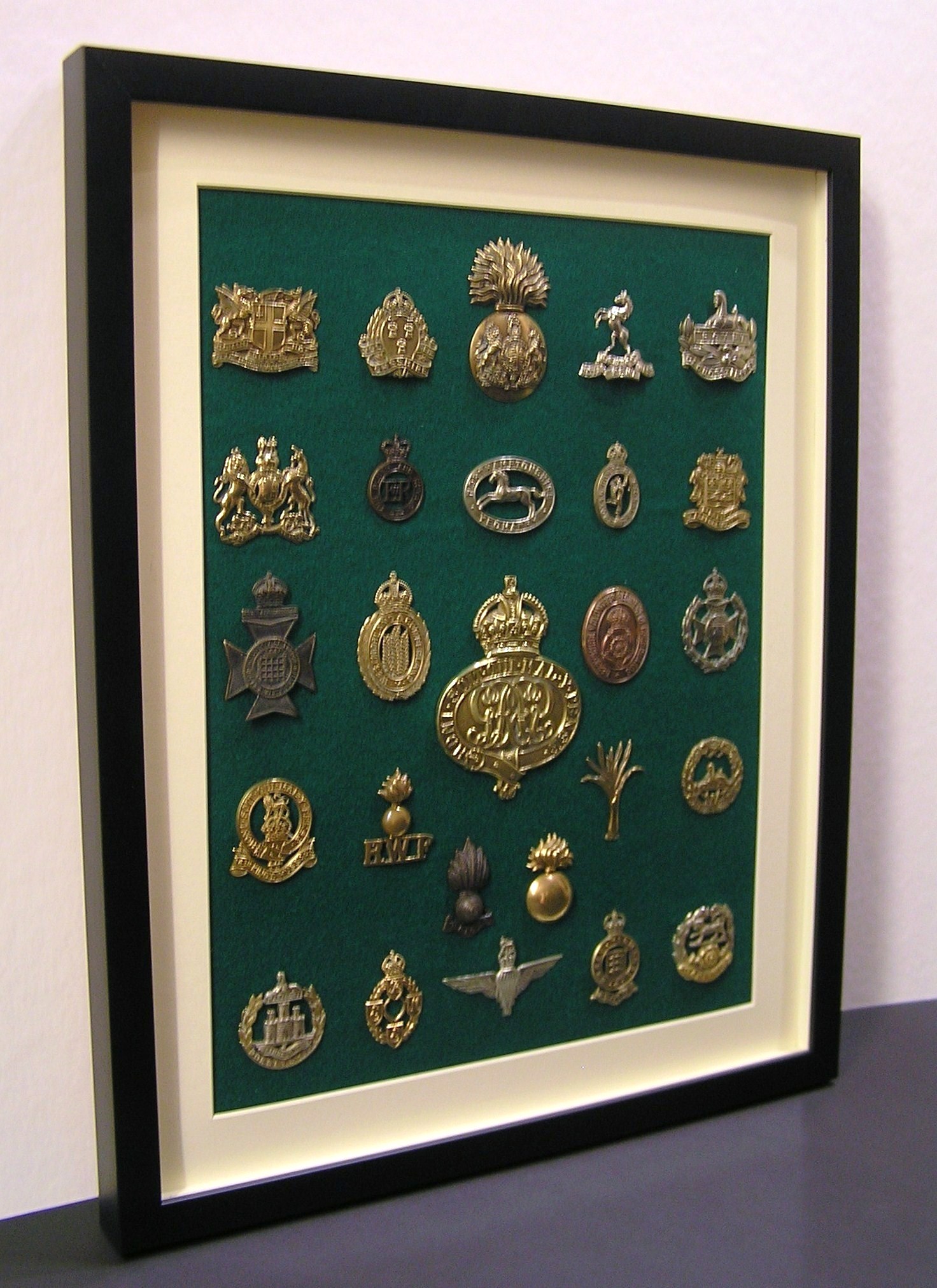 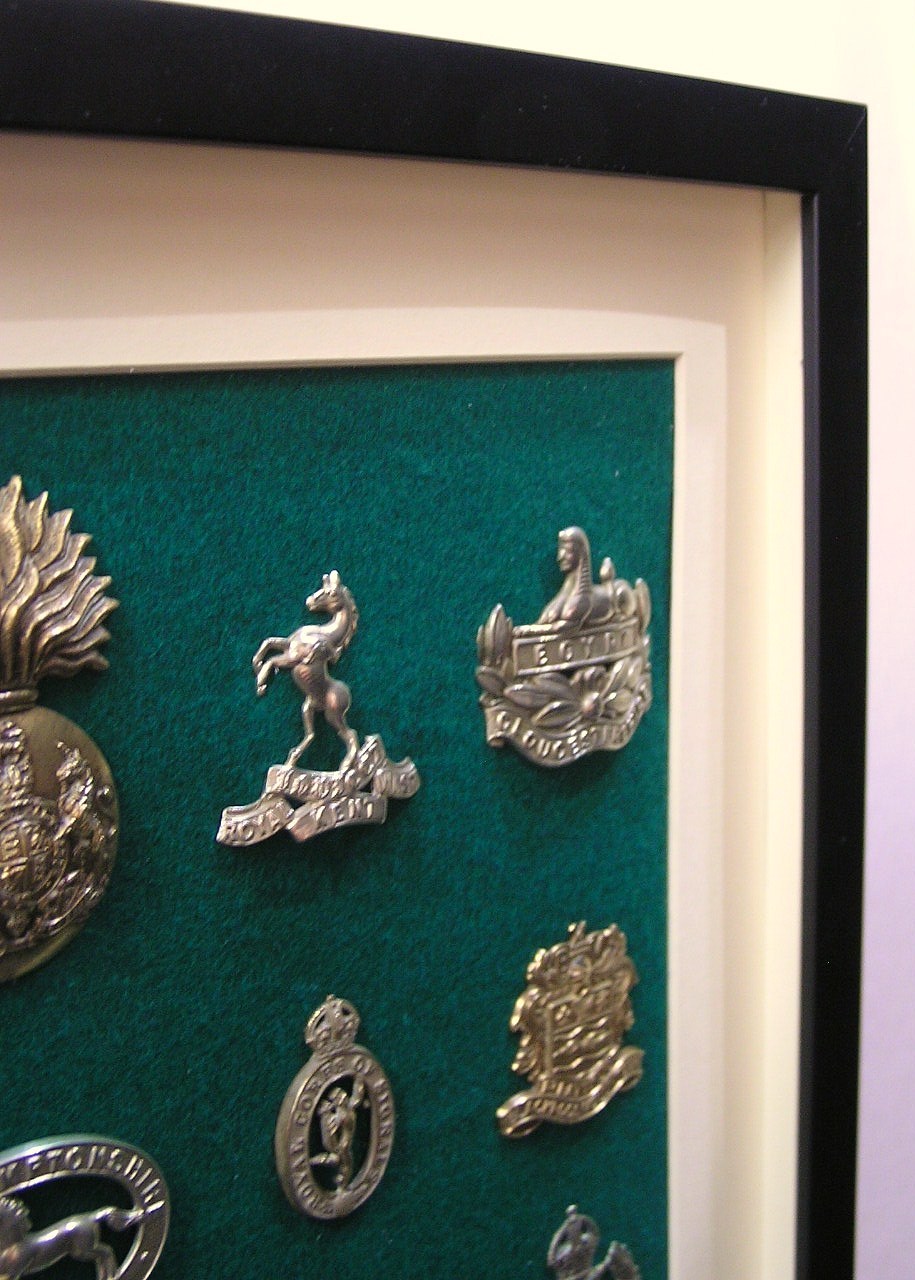 Float mount and box frame for the album sleeve and vinyl record of The Who's fifth album "Who's Next". 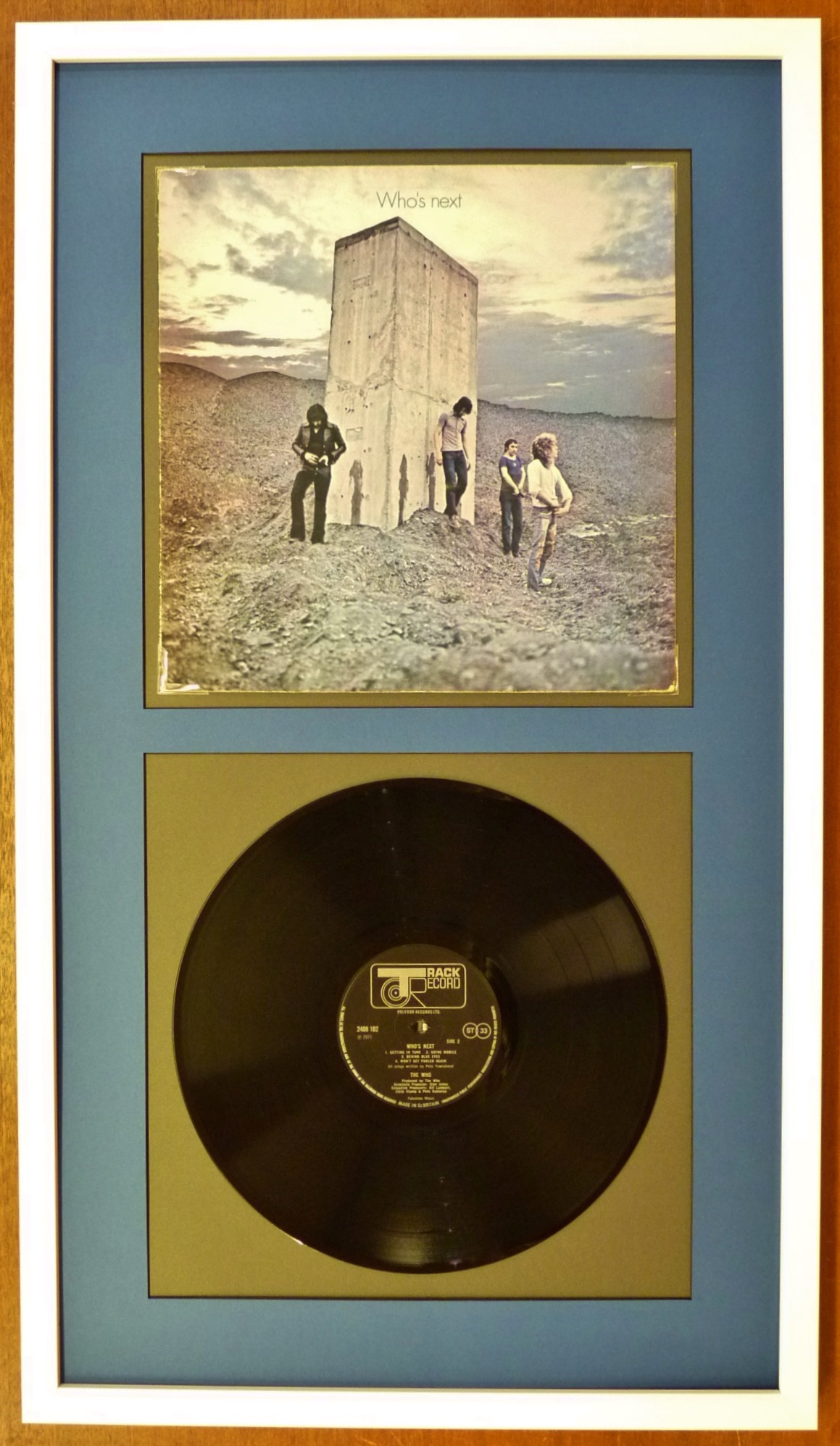