Harold Storey originally established Storey’s as an antiquarian bookshop in 1929. His son Norman later joined him. At the outbreak of war Norman joined the bomber command as a rear gunner. He was only nineteen when, in his first operation, his Lancaster came under attack from a night fighter. He deliberately aimed to miss, and hoped that the German fighter would do the same, he soon corrected his aim. 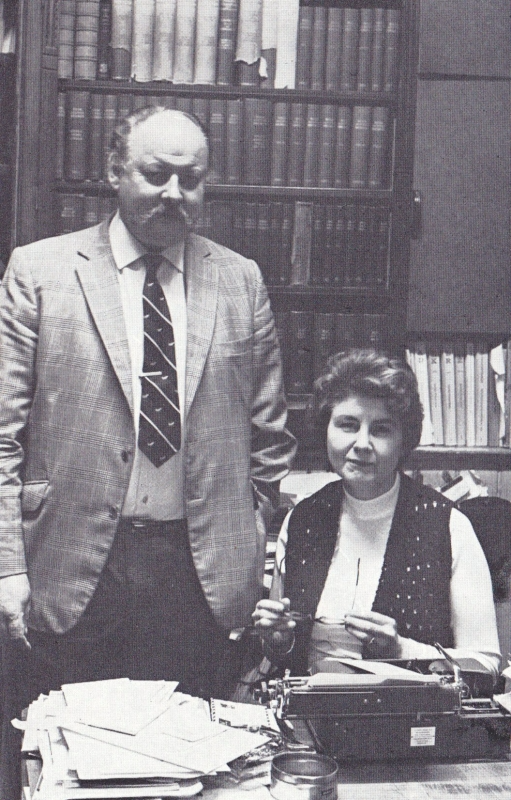 Norman went on to complete a full tour of twenty-eight operations. Having been lucky to survive, because of a shortage of gunners, he was placed on a second tour. Following the war Norman worked with his father and later assisted by his wife Audrey, until 1984 when he sold the business to my father Ted Kingswood.

Ted's career until 1984 had been dealing in journals and periodicals. Working for several large publishing groups Ted had travelled the world widely, supplying fledgling university libraries in third world countries in Asia and India. 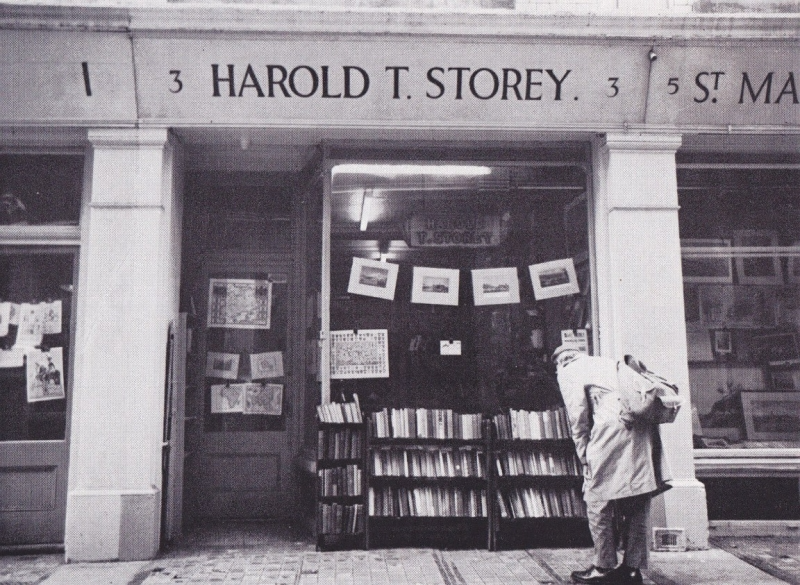 The business had started to wane in the mid-eighties when the opportunity arose to buy Storey's. He was then joined at the same time by his son, Tim.

The shop continued dealing in antiquarian and second hand books but was supplemented with prints and maps. With the growth of the internet book selling from a shop became more difficult and in 2004 it was decided to focus on maps and prints.  Sadly, the book stock together with the book cases was sold. 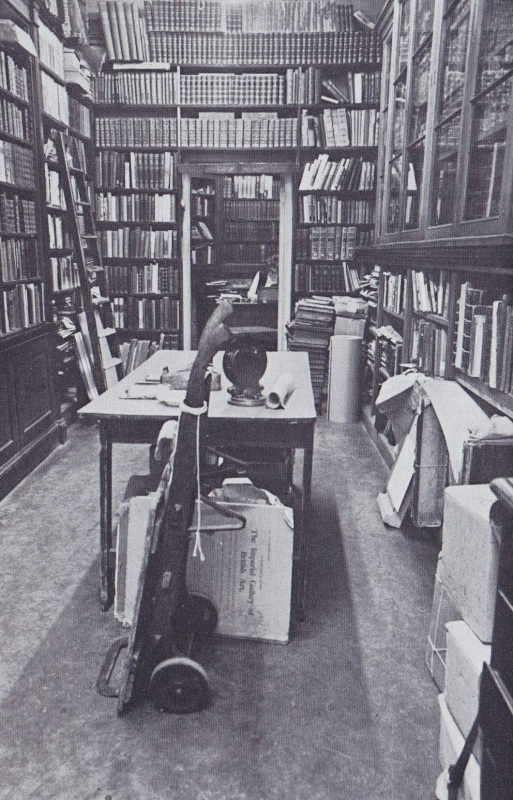 In  2005 the opportunity arose to acquire the lease on No.1 Cecil Court.  The two shop units were combined and a picture framing service was added to the business with the creation of a workshop in the basement of No. 1.

Ted has now retired but Tim continues at the shop with the support of Tom and Tony.  At the time of writing this in January 2021 the country is in the third wave of the covid-19 pandemic. In light of this we have launched a new (our third) website. We hope you enjoy browsing our collection.